Kate Middleton to star in movie?

The brunette beauty has been approached to provide a voiceover for the Tate Movie Project, an animation being created with the help of thousands.

Kate Middleton is considering starring in a movie.

The brunette beauty has been approached to provide a voiceover for the Tate Movie Project, an animation being created with the help of thousands of primary school-age children and is reportedly thinking about it.

The Tate’s Jane Burton revealed she has put in a call to Clarence House and told The Guardian: "They’ve said they’ll consider it as long as it is something suitable for a member of the Royal Family to say."

This film project is the first of its kind in Britain, children between the ages of five and 13 will create every aspect of the movie from the hand-drawn characters to plot twists, costumes and comic sound effects. It is hoped that up to a million children will be involved.

A professional team will then animate the children’s drawings using "2D Flash" in a 3D "After Effects" world and the movie will be screened across the UK this year.

If the future princess does take on the voiceover role it will cap a busy year for her as she settles in to royal life.

The 29-year-old recently quit her job at her family’s party planning business in order to concentrate on planning her wedding to Prince William.

And, Camilla Luddington, 27 – who has previously had small roles in TV shows ‘Days Of Our Lives’ and ‘CSI: Crime Scene Investigation’ – has been chosen to play Britain’s Prince William’s fiancee Kate in movie ‘William and Kate’.

New Zealander Nico Evers-Swindell will star opposite her as the prince in the film which will tell the story of the couple’s romance from their first meeting at St. Andrews University in Scotland to their upcoming wedding on April 29.

An official synopsis of the movie declares: "The film chronicles the history of William and Kate – from the moment the two students met at Scotland’s prestigious University of St Andrews, through the ups and downs of their nine-year courtship complicated by social and royal family pressures, and intense global attention surrounding their storybook nuptials."

Jens Richter, managing director of German distributor SevenOne international, which has secured rights to the script, described it as "this year’s most moving television event".

Camilla, who, like Kate, is from Berkshire in England, bears a striking resemblance to the 29-year-old bride-to-be with her long brown hair and English rose beauty. 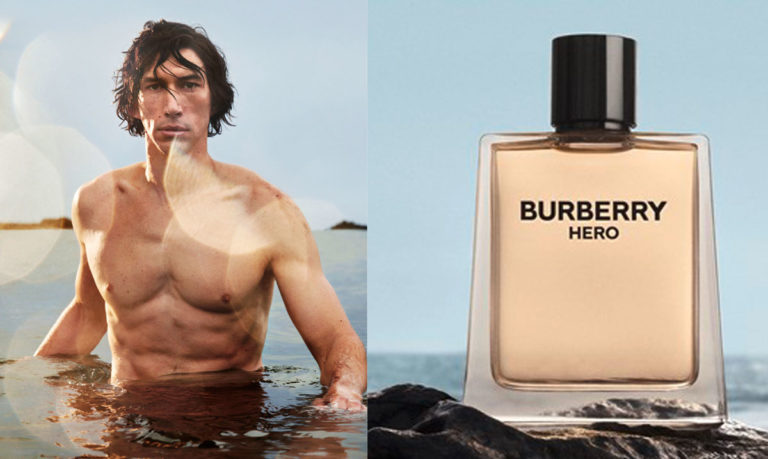 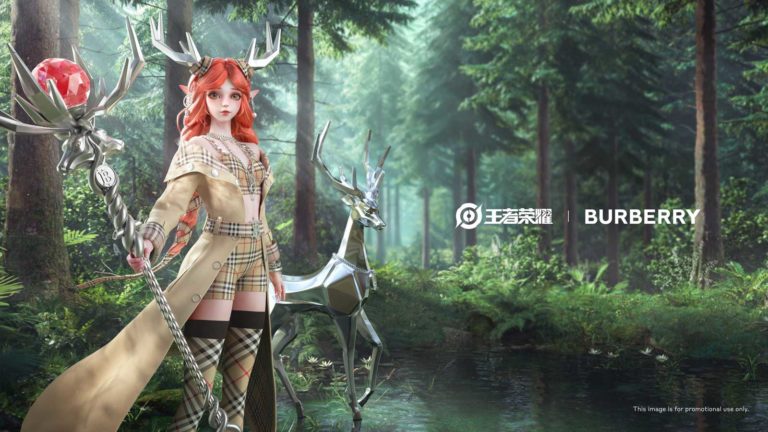 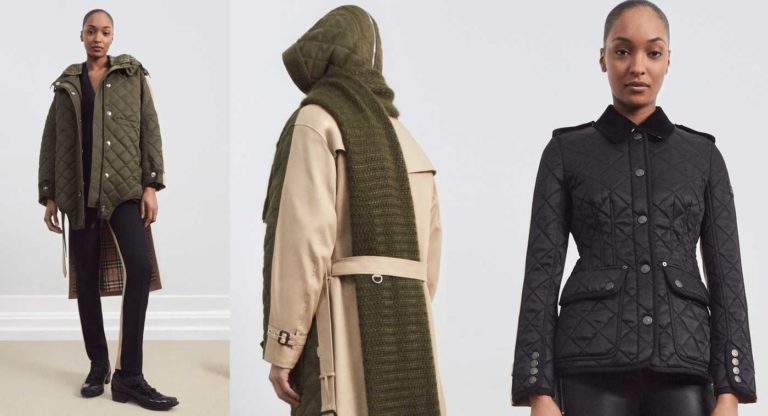